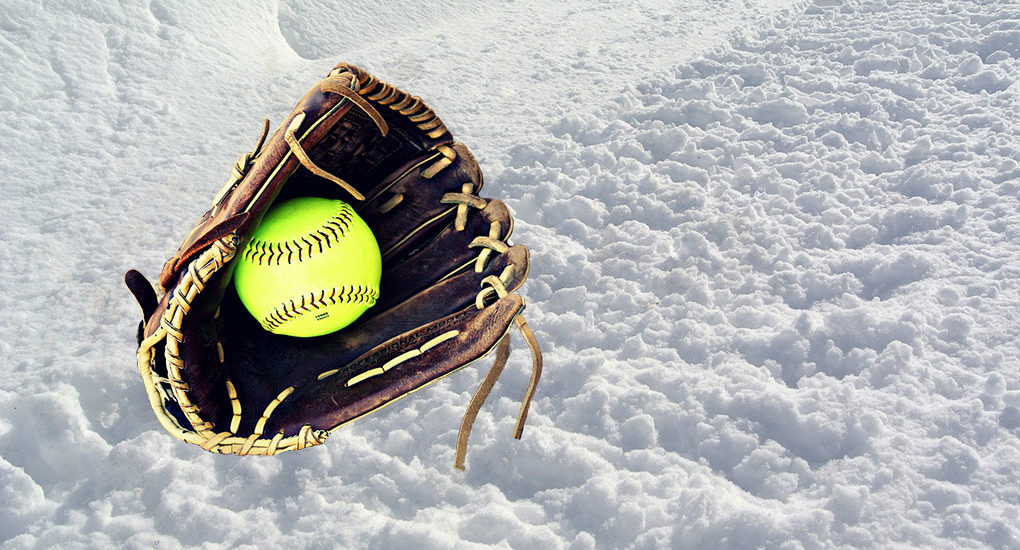 Teams from the North have always had a disadvantage from our friends in the South when it comes to softball. Here in Minnesota we can pretty much have just over 6 months that we can plan on playing outside. The months of April to mid October we are generally safe to play although April and October is no guarantee. This means that players that want to work on their game in the off-season need to find indoor facilities to hone their skills. These facilities are generally pretty expensive. Luckily teams now have the opportunity to play dome ball but this is also very expensive. For a player to play on a year round club softball team in Minnesota the cost varies from about $2,000 to $4,500. My guess is teams down south or in California are paying about half of that cost.

If that was the only issue it might be easily overlooked. However, with the new Division 1 recruiting rules it makes it nearly impossible to host an outdoor tournament in your northern states without a huge possibility of the tournament being canceled due to rain, cold and snow. This year alone we had nice weather for one tournament but two other tournaments were canceled or partially played in miserable conditions. So now northern teams that are already paying extra money to train in the winter now have to decide about going to tournaments that we have to drive 8-12 hours or hop on a plane to have a better chance to get games in.

If you add the cost to train indoors and the added travel expenses for families and clubs that are trying to get to the big exposure tournaments it really puts a lot of pressure on families and clubs. Trying to qualify for Nationals is also difficult.

Two things that I think would really help would be if the northern states were able to start their D1 recruiting period two weeks before the southern states and if more sanctioning bodies would run National Qualifiers in September and early October. This would also help the colleges in the northern part of the U.S as they could watch more local teams without traveling every weekend.